The Drop: The Milk Carton Kids

The GRAMMY Museum welcomes The Milk Carton Kids to the Clive Davis Theater for an intimate short performance and Q&A discussion surrounding their latest album, moderated by Scott Goldman, Vice President of MusiCares and the GRAMMY Foundation. Following the release of their 2013 breakthrough album The Ash & Clay, GRAMMY-nominated duo The Milk Carton Kids are returning May 19 with their third album Monterey. This time, band members Kenneth Pattengale and Joey Ryan wrote and recorded the album not in a studio, but onstage in concert halls, churches and theaters across North America. Their methodology in creating Monterey allowed the band to record their album with the same fearlessness and spontaneity usually only achieved in live concert. The two years since the release of The Ash & Clay have been significant for the group, with recognition including a GRAMMY nomination for Best Folk Album and winning Group of the Year at the 2014 Americana Music Awards.  Though some of their awards reference specific genres, the duo quickly transcends those tags with clear inflections of jazz, classical, and even the dark lyricism of modern "alternative," all broadening their appeal. Monterey shares with its predecessors an "intellectual sophistication," as Paste magazine put it, but where The Ash & Clay explored the sociopolitical landscape, Monterey is more personal; an album of unanswered questions and epiphanies that surface then disappear. Ryan admits to discovering a taste for the novels of author Haruki Murakami while on the road, and some of Murakami's vision of embodied shadows and the imprints we leave on the world creeps into the lyrics. 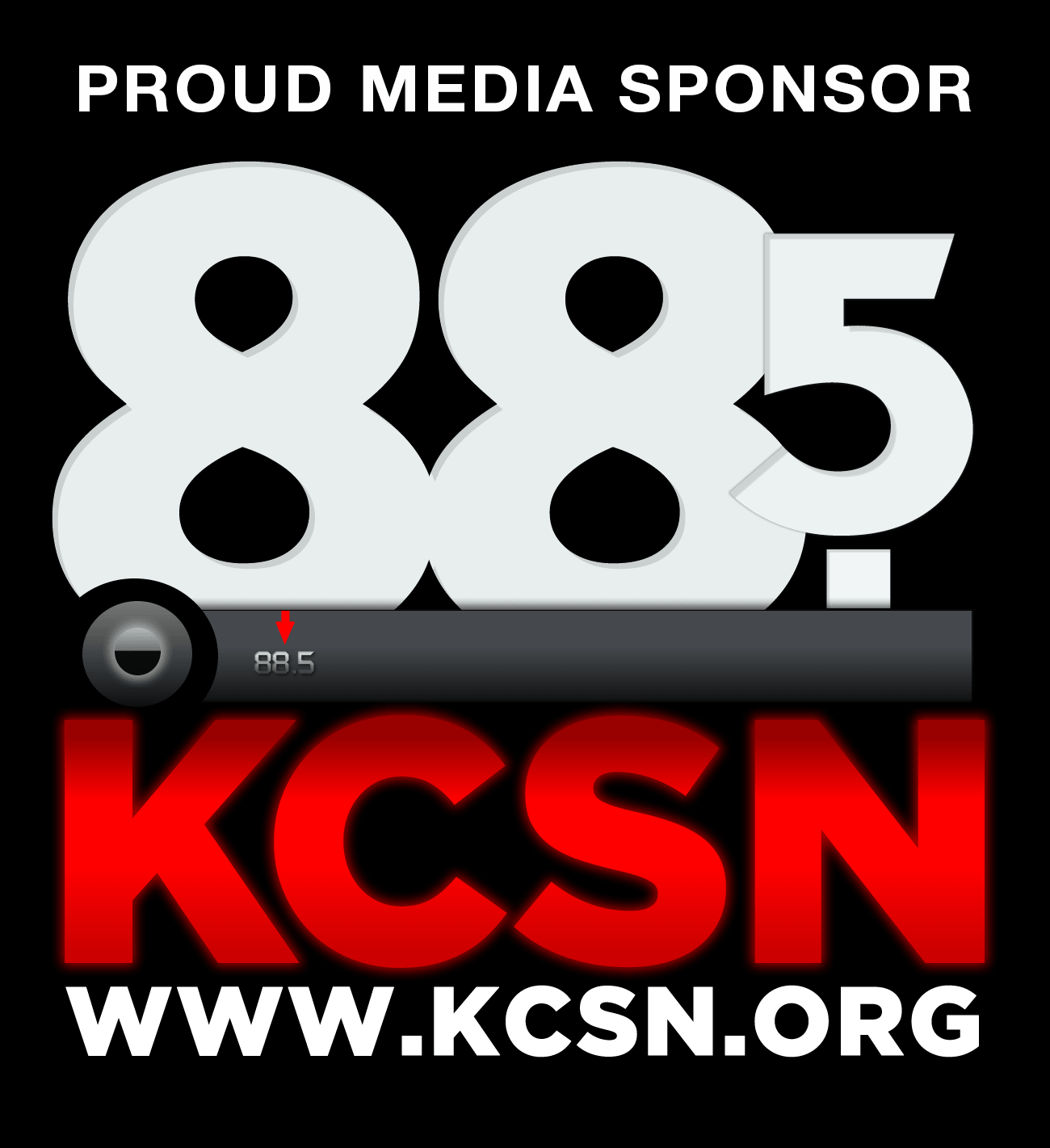