Reel to Reel: AKA Doc Pomus

In association with the Songwriters Hall of Fame and BMI & Featuring a panel discussion with Will Hechter, Kenny Hirsch, and Jeff Barry

Doc Pomus’ dramatic life is one of American music’s great untold stories. Paralyzed with polio as a child, Brooklyn-born Jerome Felder reinvented himself first as a blues singer, renaming himself Doc Pomus, then emerged as a one of the most brilliant songwriters of the early rock and roll era, writing “Save the Last Dance for Me,” “This Magic Moment,” “A Teenager in Love,” “Viva Las Vegas,” and dozens of other hits. He wrote a thousand songs – including some of the most recorded songs in the history of popular music – but his most lasting gift may have been his uniquely generous spirit. His songs were recorded by artists ranging from Elvis to Ray Charles, Bob Dylan to Bruce Springsteen and hundreds more. For most of his life Doc was confined to crutches and a wheelchair, but he lived more during his sixty-five years than others could experience in several lifetimes. a.k.a. DOC POMUS brings to life Doc’s joyous, romantic, heartbreaking, and extraordinarily eventful journey. Packed with incomparable music and rare archival imagery, AKA DOC POMUS features interviews with Doc’s collaborators and friends, including Dr. John, Ben E. King, Joan Osborne, Shawn Colvin, Dion, Leiber and Stoller, and B.B. King. Doc’s private journals are read by his close friend, Lou Reed. Doc Pomus’ improbably gripping life story makes for a powerful film that introduces this unique American character to a new, wider circle of admirers.  Please join us for a special screening of the film, and panel discussion featuring producer/director Will Hechter, songwriter composer Kenny Hirsch and songwriter/producer Jeff Barry. 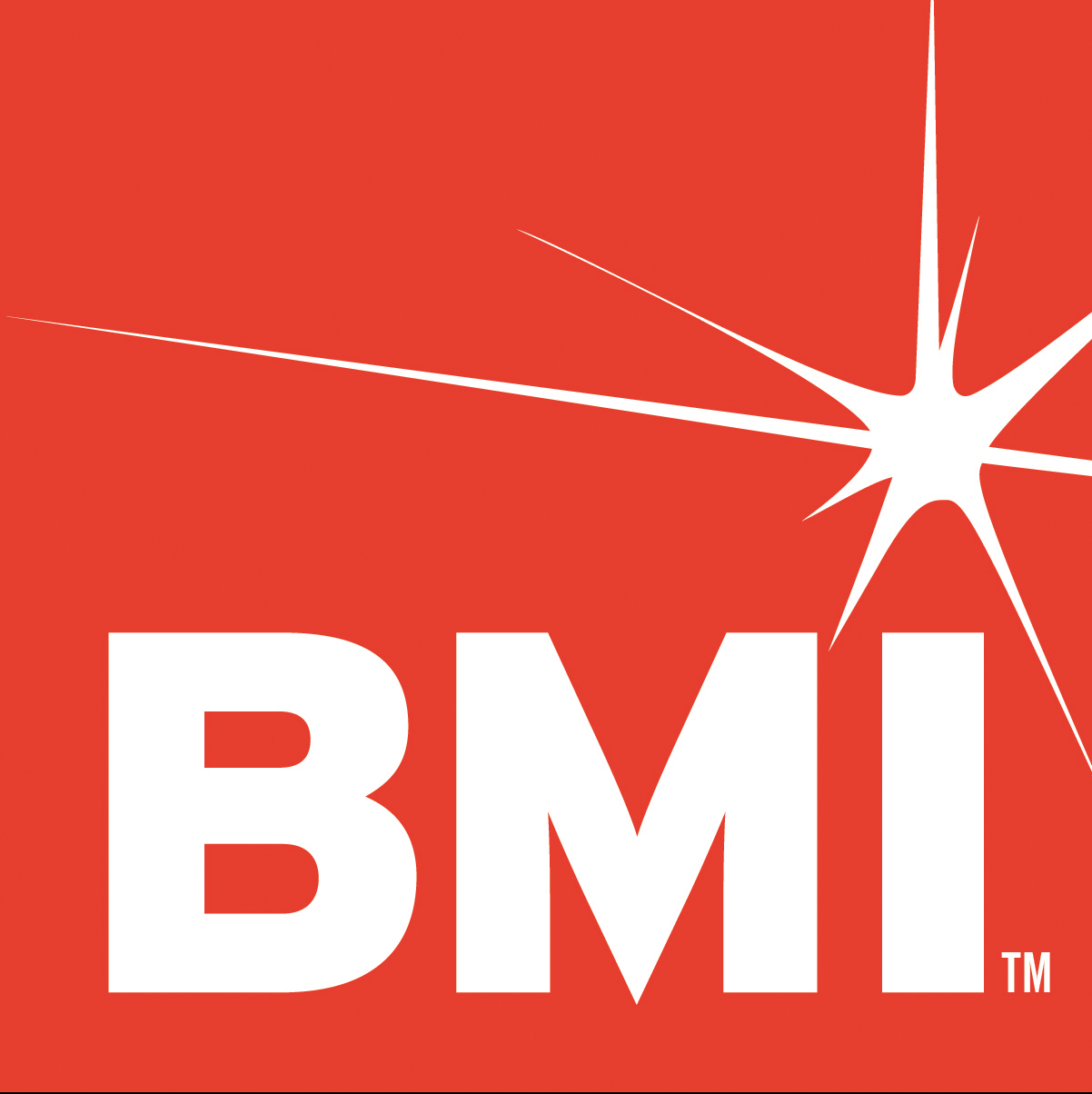