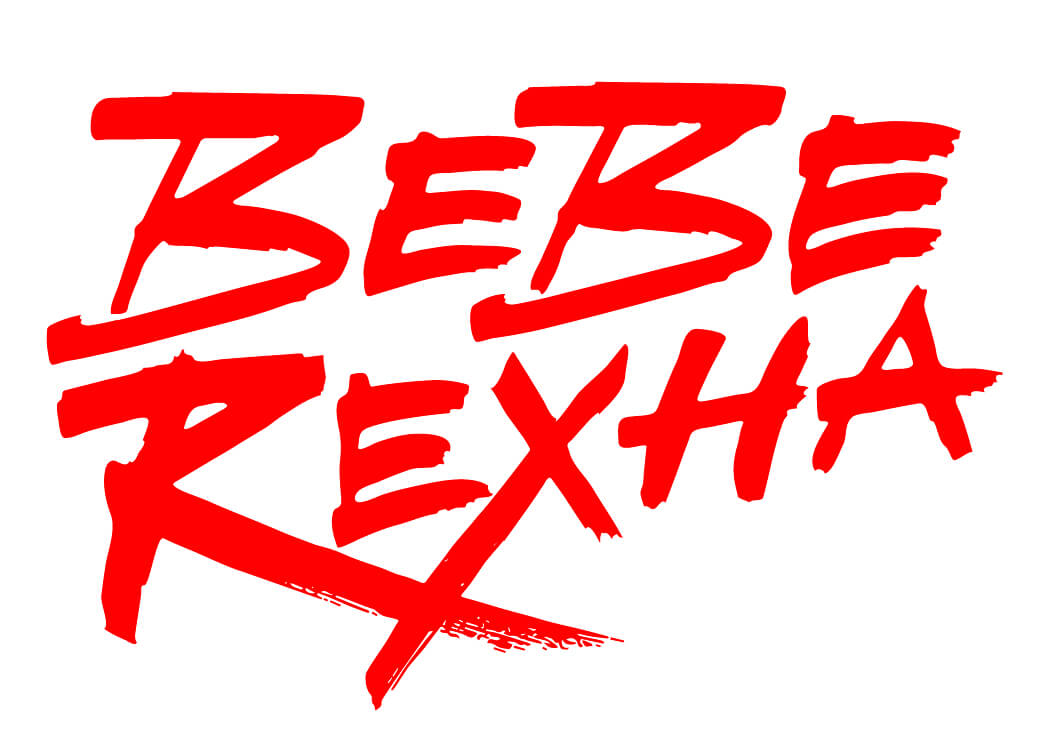 Renowned for her songwriting prowess for artists such as Eminem and Selena Gomez, the Brooklyn-born singer/songwriter Bebe Rexha started her musical journey at a young age. Performing in musicals from the age of four, she soon started to hone her music skills in her early teens and soon won the "Best Teen Songwriter" at the National Academy of Recording Arts & Science annual GRAMMY Day event. Using this opportunity, she met a whole host of famous producers which would later stand her in good stead when it came to her own career. In 2010, she was approached by Fall Out Boy's Pete Wentz to form Black Cards. Intended to reflect Wentz's more experimental and electronic side, Rexha provided vocals to several EPs before she left the band in 2012 to embark on a solo career. She started to upload demos and acoustic covers to YouTube before signing with Warner Bros in 2013. She penned several hit songs for the likes of Gomez ("Like a Champion") and Nikki Williams ("Glowing"), but it was "The Monster" — her composition for Eminem and Rihanna — that really caught the attention of the industry. The track's success — it reached number one on the Billboard Hot 100 — allowed Rexha to prepare for life as a solo artist. She collaborated with the EDM group Cash Cash on their 2014 smash hit "Take Me Home." Following this she readied her debut album — which featured guest producers David Guetta, Frequency, and Fraser T — with the single "I Can't Stop Drinking Without You" in March 2014.