Just two years ago, John Fullbright released his debut studio album, From The Ground Up, to a swarm of critical acclaim. The LA Times called the record "preternaturally self-assured," while NPR hailed him as one of the “10 Artists You Should Have Known.”  The Wall Street Journal crowned him as giving one of the year's 10 best live performances, and the album also earned him the ASCAP Foundation's Harold Adamson Lyric Award. If there was any doubt that his debut announced the arrival of a songwriting force to be reckoned with, it was put to rest when From The Ground Up was nominated for Best Americana Album at the GRAMMY Awards, which placed Fullbright alongside some of the genre's most iconic figures.  But for Fullbright, it hasn't been all the acclaim that means the most to him, but rather his entrance into a community of songwriters whose work he admires.  Now, as part of our popular Americana Music Series, we celebrate Fullbright’s latest work, Songs, released May 27. The arrangements on Songs are stripped down to their cores and free of ornamentation. Fullbright's guitar and piano anchor the record, while a minimalist rhythm section weaves in and out throughout the album. Songs has its moments of darkness, tracks born from pain and heartbreak, but for a craftsman like Fullbright, there are few greater joys than carving emotion into music, taking a stab at that lofty goal of immortality through song. Join us in The Clive Davis Theater for an interview with Fullbright, moderated by Vice President of The GRAMMY Foundation and MusiCares, and performance. 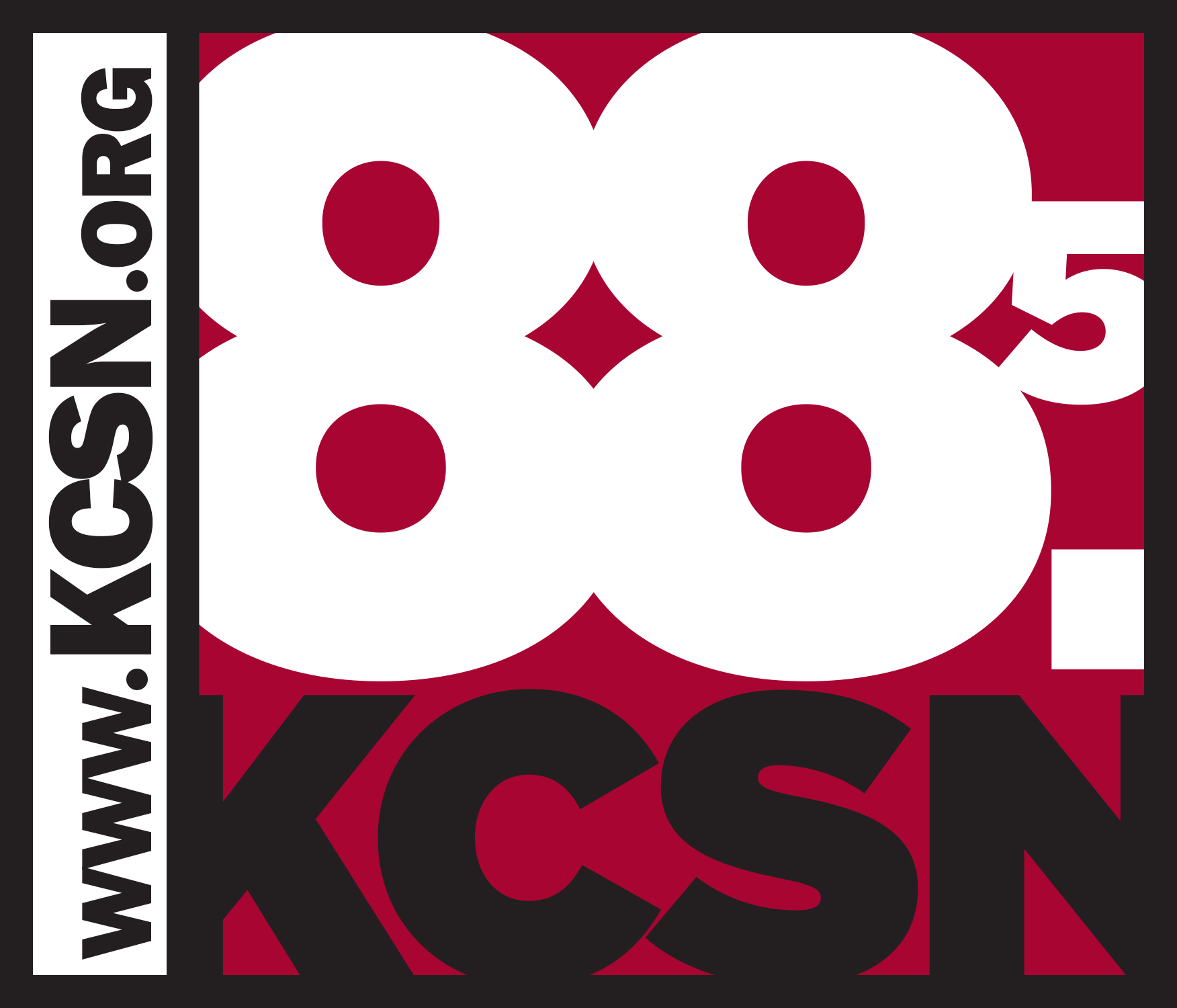